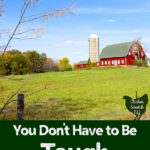 If I asked you what a Homesteader looked like what would you say? Chances are pretty good the person you imagine is going to be tough, strong and capable. 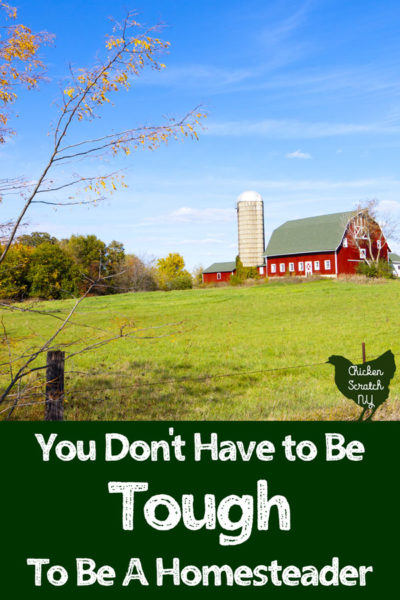 I’m going to tell you right now that you don’t need to be tough to homestead. At least not to start out. What you need to be is stubborn.

When people ask me what’s going on in my life and I tell them the truth (not the “oh nothing much!” lie we all seem to share in the hope of seeming a little bit normal) you can see one of three emotions over take their faces.

The most common is regret, we’re not here to talk about those people. They weren’t actually asking you what’s up anyway. The second reaction is from someone crazy like me. They know what I’m going through because they’ve been there too.

The last reaction is a sort of bewildered admiration. It’s usually followed up by a statement about how that person could never  do what I do. But here’s the thing, they can.

Maybe you are that person, talking to a friend with chickens or goats or a vegetable garden the size of a football field. Completely in awe of that they can do.

Truth is, you can do it too. No one is born with the knowledge and ability to be a homesteader. Some people grew up that way, I was lucky enough to spend my childhood in the country with chicken owning grandparents down the road.

Some people find their way to the “simple life” later on. It doesn’t matter how you get there, only that you do and that it’s right for you.

You Will Never Be Mentally Prepared 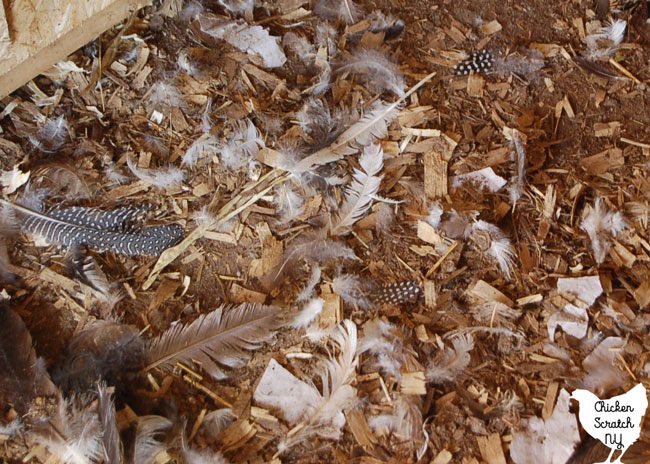 First off, I’m not telling you to run out and buy a half dozen geese without doing a minute of research. But there is a limit to what you can learn from a book or the internet.

Somethings you need to learn by doing. Homesteading is one of those things.

No matter how much you read about having chickens you will never be ready for the first time you find a dead chicken being eaten by it’s flock mates (Think it doesn’t happen? Oh. It does. Check out my article on the Dark Side of Chicken Keeping for those stories and more). Or the first time you close the coop to find half your birds missing with only a poof of feathers on the lawn.

What’s more important than being mentally prepared is how you react. You need to be strong enough to deal the worst things that life throws your way and then keep going.

What Doesn’t Kill You Makes You Stronger

This is not an egg. Found this guy chilling in the nest box. I had to chase it out with a stick. You never know what to expect around here! #possum #backyardbarn #backyardchickens #chickensofinstagram

You never know how strong you are until you’re tested. After a while you get some experience and perspective behind you and things that would send the old you into a tizzy just aren’t that big of a deal.

I remember in January when George was sick with the meningeal worm I had to give him 3 shots every day. Alone.

After my marriage ended I was suddenly responsible for all the animals on my own, which is really only fair. My ex-husband was used to this life because his mom is just like me, but I don’t think it was something he would have chosen for himself.  He is a nurse and way more comfortable with needles and shots than I will ever be so he always helped me with them.

But he’s not here anymore and when your animal needs a shot you figure it out. The vet showed me how to do the shots and I found a few good videos on youtube but when the time came it was just me, an angry alpaca and a steroid shot.

I survived, and so did George until we lost him to an unrelated disease this summer. Fred also survived her own brush with meningeal worm. It’s easier to do something once you know you can.

When it’s Do or Die, You Do 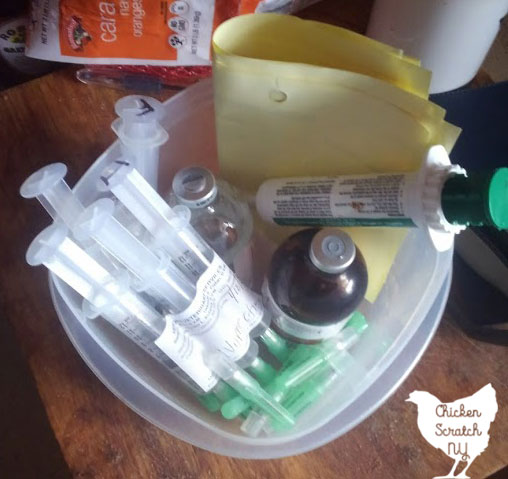 Very soon you will find yourself doing things you never imagined. You’ll find out what you’re made of when you have no other options.

I’m not going to say it’s easy. It’s a serious struggle some days.

I cry all the freaking time. From anger, sadness, frustration and happiness. What can I say, I’m an emotional person.

I cried when George was sick and I couldn’t help him.

I cried when George died.

I cried when I had to dig his grave at 5 am and it was already 90 degrees and humid.

And I cried when we brought Okilani home and Fred stopped humming in distress for the first time in three days.

It is hard but I keep going because I can. Because I’m tough now. Because I have to. 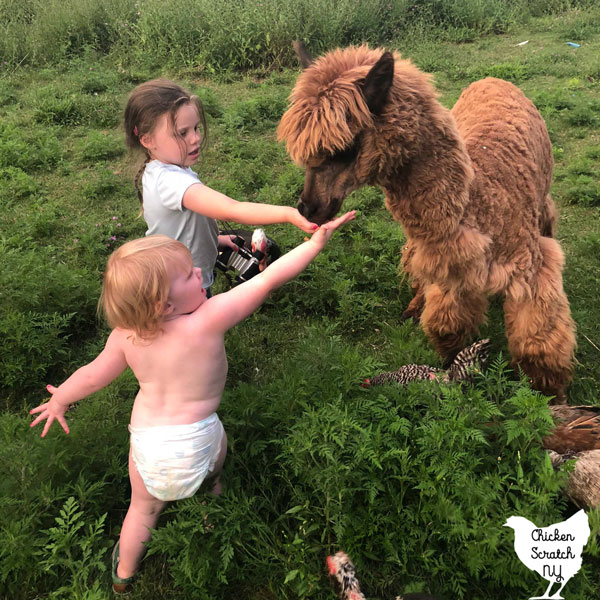 And if you choose this lifestyle you’ll end up  tough too. Because you have to be.

I would never change the way I live. There’s a huge learning curve in homesteading. You never know until you try so, so try it. If you don’t like it you can always change your course.

This life has made me stronger. I’m a better person after all the highs as lows.

You don’t have to be tough to be a homesteader. But with enough time you’ll end up that way.

Don’t forget to PIN this to your Homesteading board. Check out my Garden or Livestock pages for more homestead articles or start here: 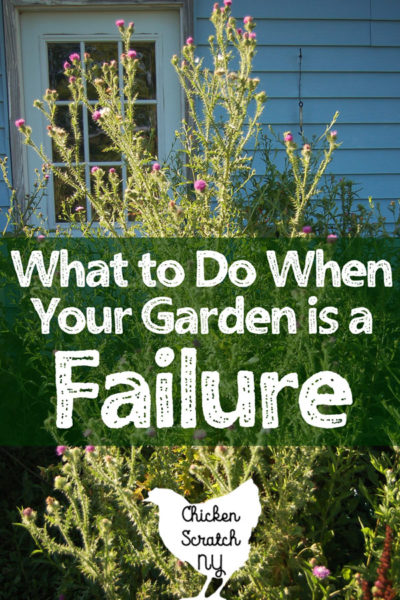 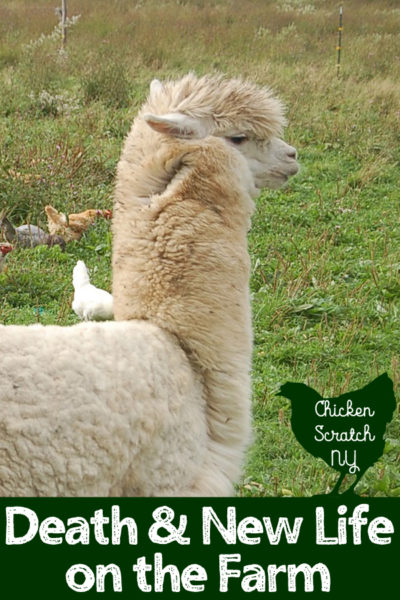