First of all the best DIY project of my life was completed on November 27th, 2013 when I had my little girl, Mary. 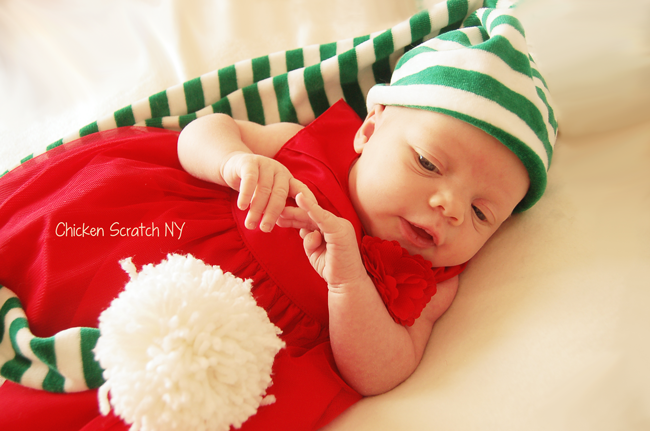 Since I was mostly absent this year (you can thank the little girl above for that) I’ll only be sharing the top 5 posts from the year: 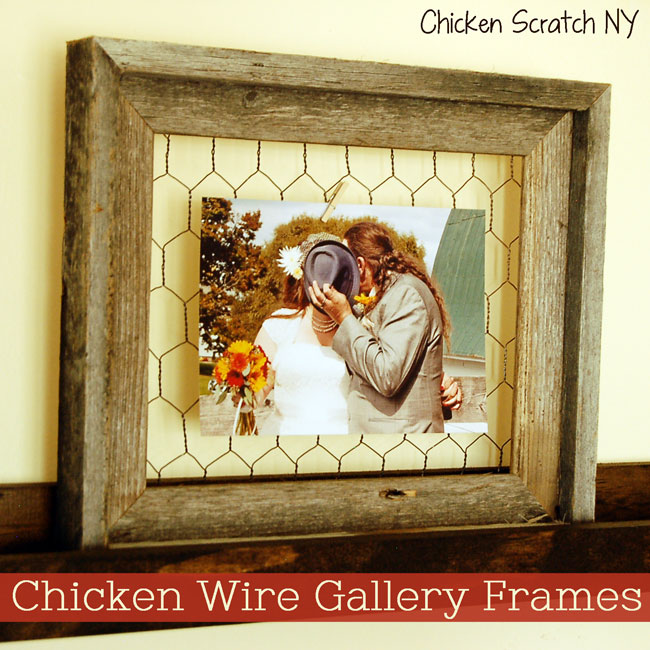 I finally added a set of 4 photo legdes to the wall in the loving room, the first (and only) project I finished was a set of 3 chicken wire gallery frames 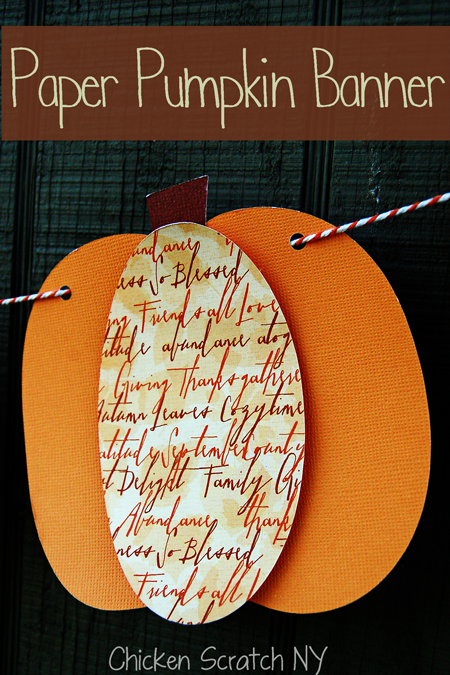 This was the first project I ever did for the Silhouette Challenge and I still love it, it was also my first layered paper project 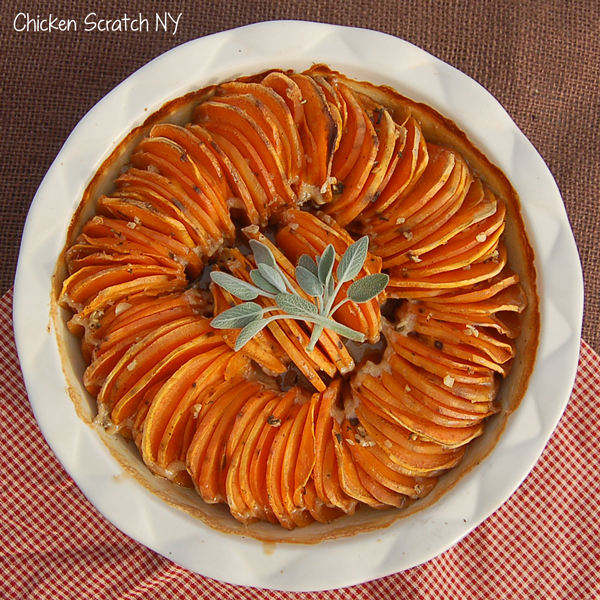 I rarely post food but it seems to have gone over well! I was happily surprised to see this delightful dish in the top 5 for the year 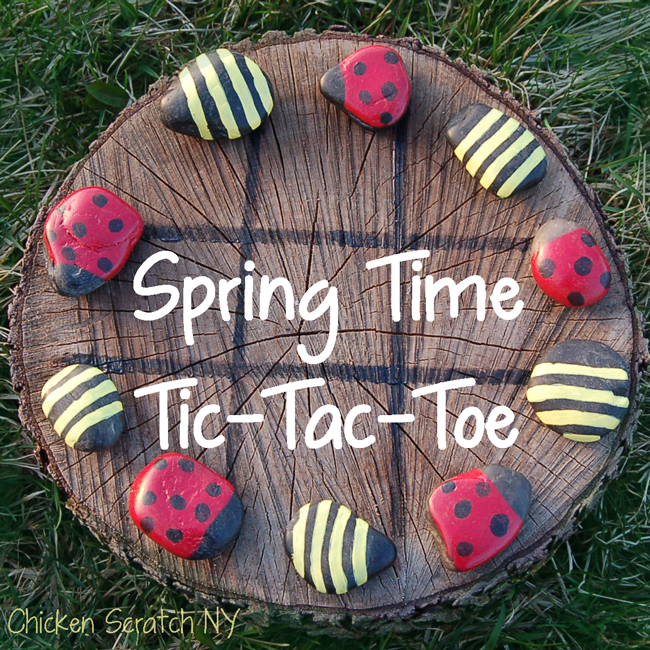 Even though this is hands down the most popular and well-known post of mine (thanks social media!) it was #2 in terms of page views for the year.  It has been pinned over 143 thousand times so far and continues to be pretty popular, it was even featured in a dutch magazine! 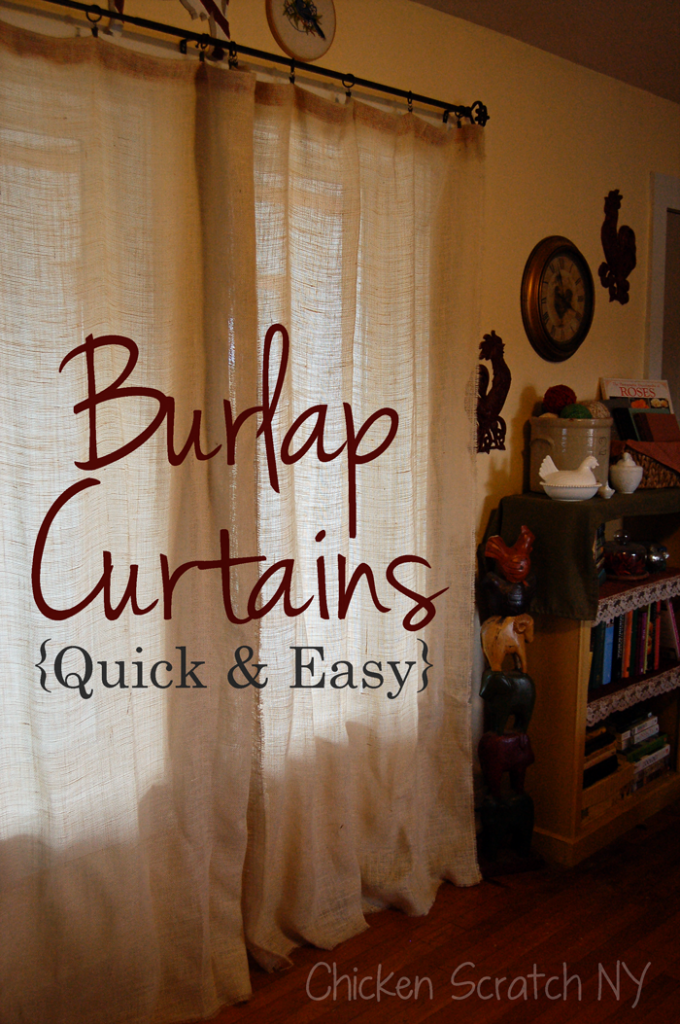 It was a big year for me in the social media realm as well, I went from a few hundred followers on Pinterest to almost 2 thousand (I pin a whole bunch of awesome things so if you don’t follow me there you should totally do that ASAP!). I also joined Hometalk and Google+, which I largely ignored but that’s why we have 2014 right?  You can also find me on Facebook, where I post random tidbits and photos, and share things from other sites.